We had found some info on this location while planning our route and decided to make sure we stopped by to see it.  This former military base was quite large and isnt completely abandoned.  Much of it is used by a private company and parts of the residential areas have people living in them, however there are hundreds of abandoned buildings on the site and I estimate that there are maybe a hundred residents on a base that used to be home to over ten thousand people.

Arilem and I were in shock while checking out this location, and we had a hard time taking it all in.  I have never seen such a large scale abandoned facility and we have explored more than a few former large bases and institution over the years.  We drove through street after street of entirely abandoned buildings.  Many of the streets were very overgrown and some had trees growing in the middle of the street.

The base closed in the mid 1970s and sat vacant for several years before being partially taken over by a private company.  A few efforts have been made to turn the residential portions into a retirement village and condos however it is very isolated and these efforts have mostly failed other than the hundred or so people who live there.  I estimate that there are over 500 abandoned duplex houses and a couple dozen barracks buildings along with a handful of schools, post office, church and other community buildings. 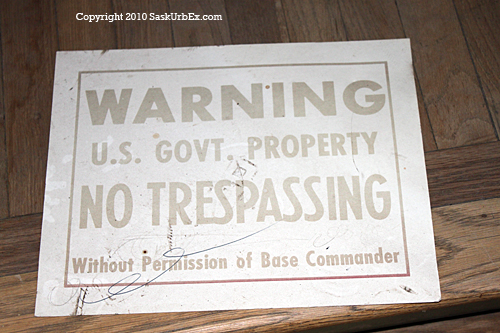 This was a sign that were somewhere interesting, We couldn’t locate the base commander so we figured we didn’t have to worry about the sign. 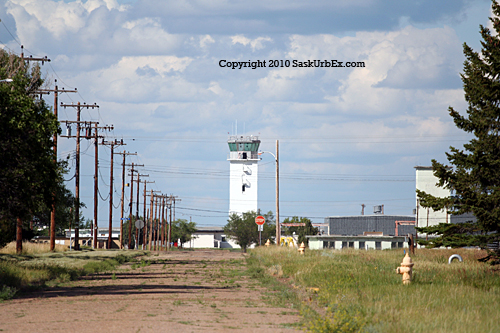 Slightly grown over street with control tower in the distance 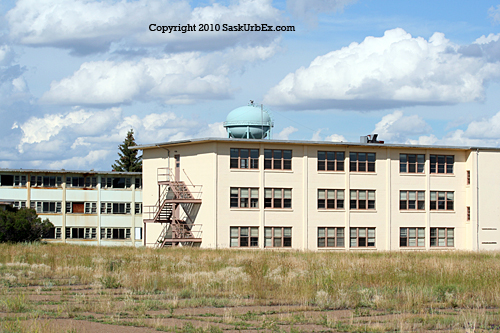 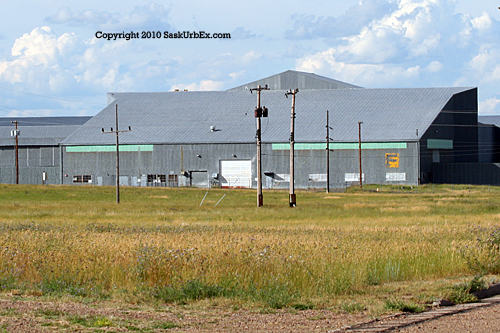 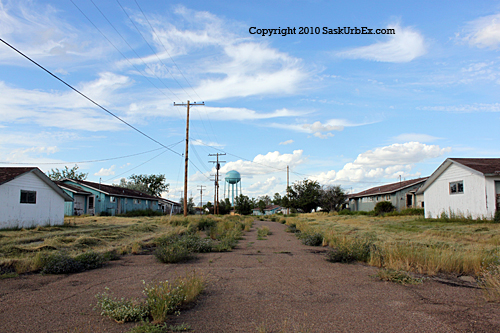 Abandoned residential area – nothing but abandoned houses and overgrown streets 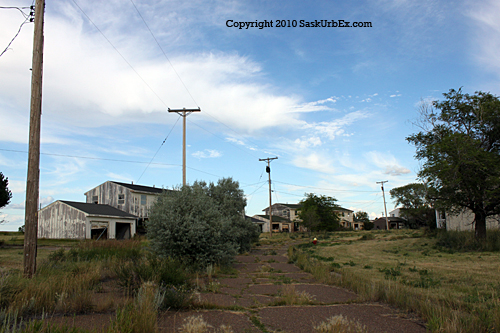 Small trees growing in the middle of the road 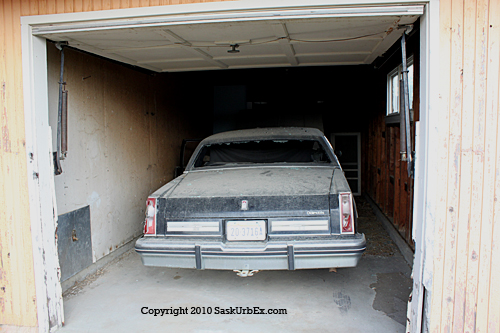 Abandoned 1980 Oldsmobile 98 Regency with plates from 1995 on it.  Someone lived here 20 years after the base closure, however every house in this area is not lived in now. 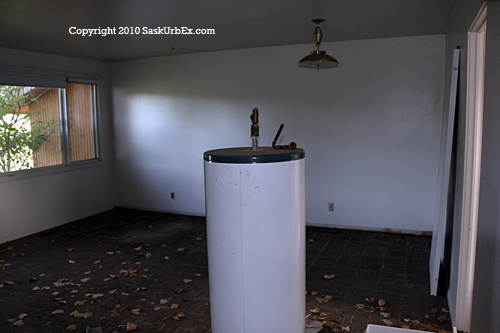 Houses are full of appliances including this water heater 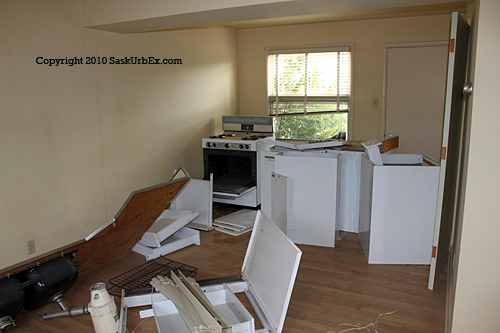 Cupboards and appliances – many of the building had some really nice hardwood floors. 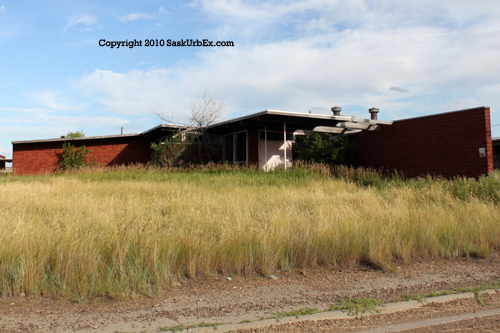 Former school – current ruins.  Gutted and the roof is collapsed over 90% of the building