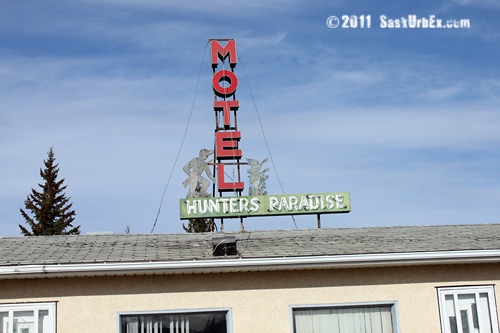 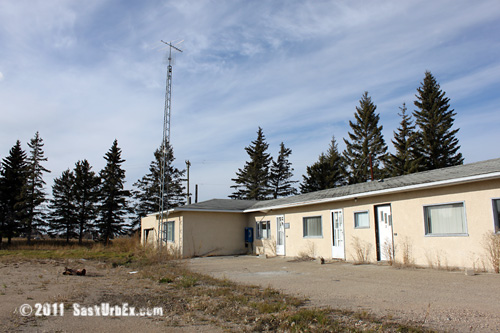 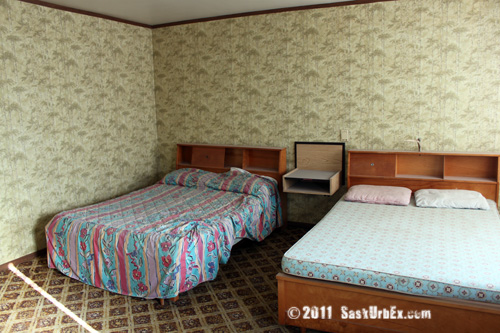 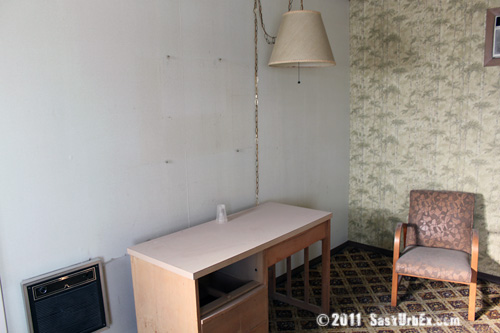 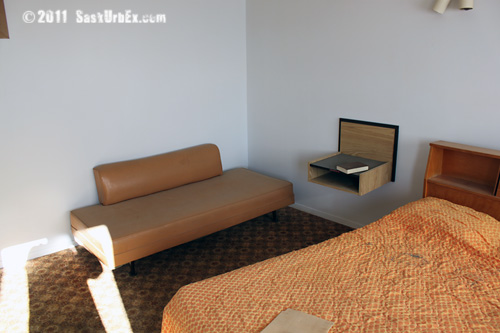 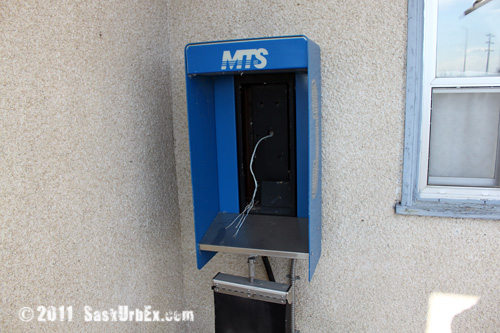 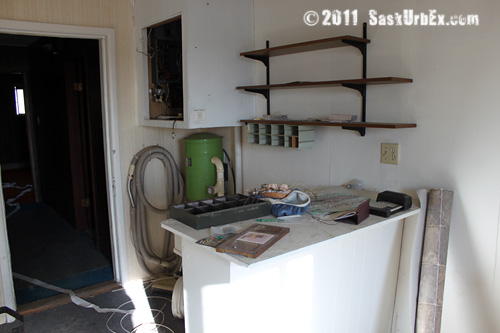 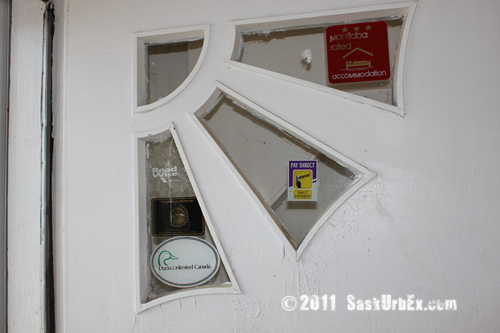 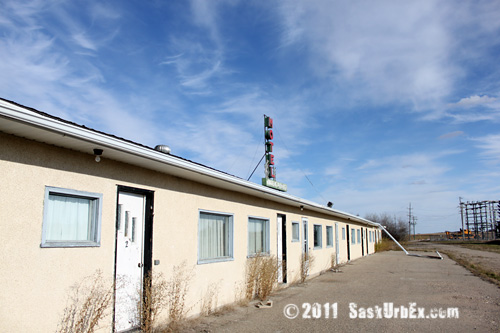 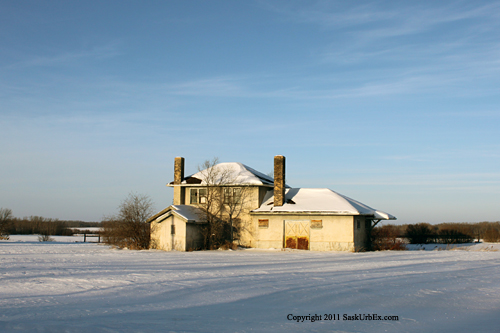 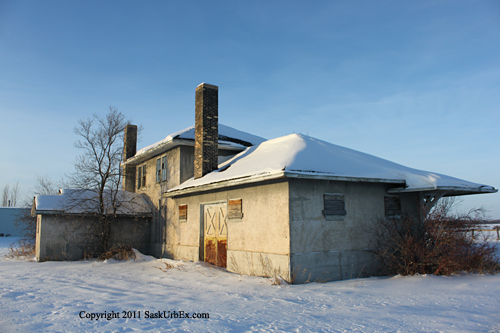 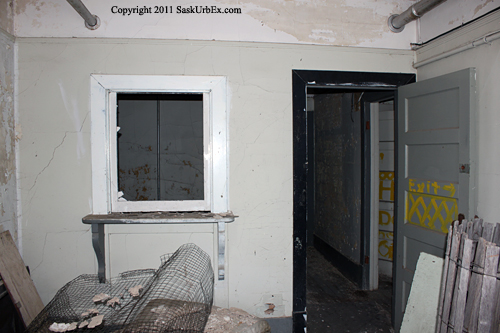 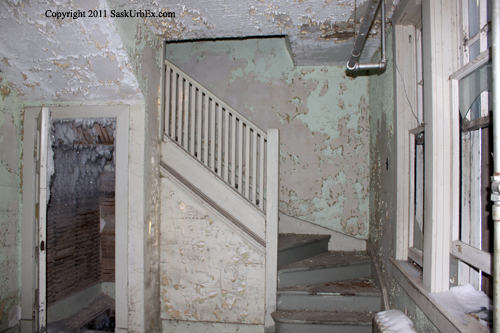 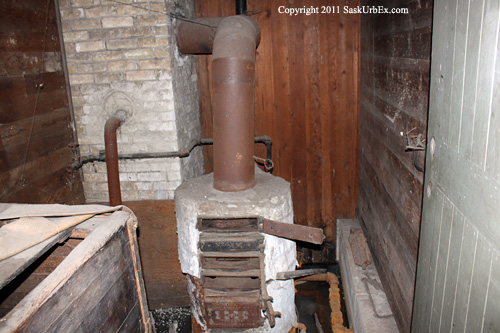 Well I know I said I would try for 3 updates a month to the blog and here we are with almost 4 months later and no updates.  That will be changing very soon as I have approximately 6 posts ready to go and I will be publishing them all in the next couple weeks.  This winter has been a little slow for exploring due to heavy amounts of snow and very cold conditions.  I got out a few times in December on some small trips where Arilem and I explored some ghost towns in the Yorkton and Swift Current areas.  Things may continue to be a little slow for us until the snow pack melts.  The desolate rural areas we tend to frequent are almost inaccessible right now even with a 4×4. However if the flood predictions are true I might have to go document some of the flooding which I will post on this blog as well.  I appreciate everybodys patience and the patience should be worthwhile as several updates are on the way.