Well it’s been a slow spring for exploring.  We had a very heavy snow pack and some fairly severe spring flooding that really slowed us down.  It’s been tough to get out and explore with all the flooded and muddy roads.

Arilem and I have gotten out quite a few times in the past few weeks and I should have some posts up soon.  We have done a couple evening trips lately now that we have the long spring days that I love.  With sunset close to 10:00PM right now it is ideal for evening trips after work.

We recently competed in the Deggi5 Great Race as well.  More information about the great race can be found here.  We came in fourth place which sounds good till you learn that 10 teams registered; 4 never raced at all; 2 teams got so drunk that they stopped racing or forgot to submit results; and 4 teams finished so we were last place of all the teams that finished.  However we had fun and did well considering we were underdogs racing against teams in the North Eastern United States for the most part.  In the history of the Deggi5 Great Race there have only been a handful of Canadian teams and they are mostly been in Ontario.  We were the first team to ever compete in Saskatchewan.  I plan to post some photos of our results in a future update. 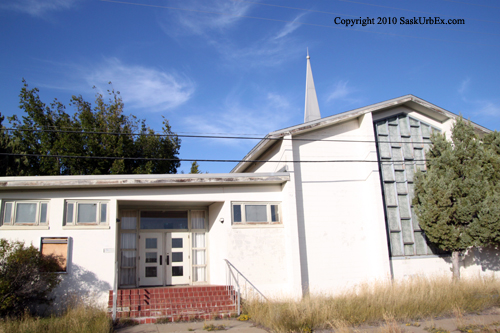 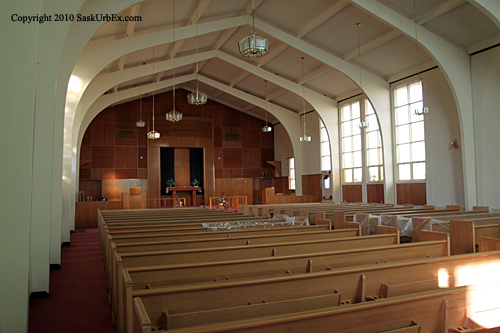 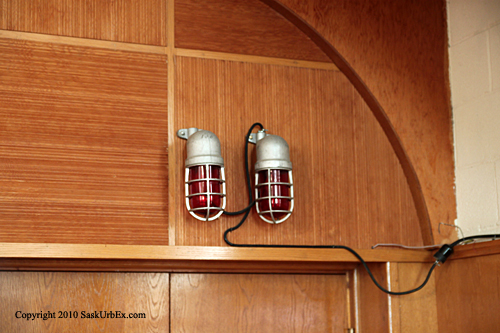 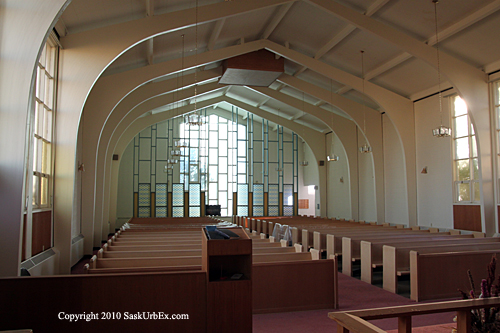 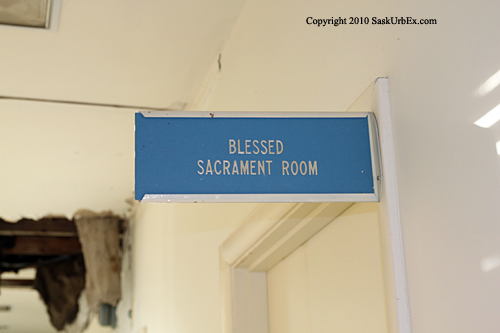 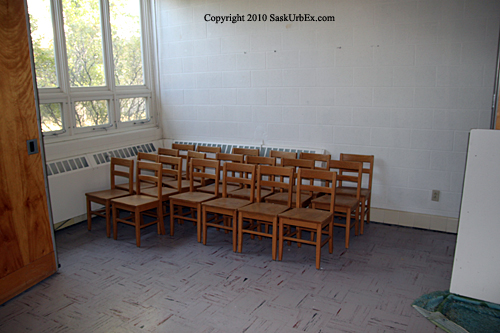 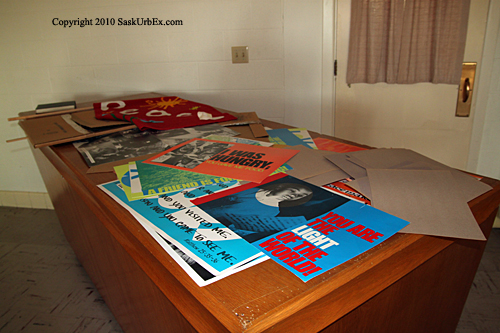 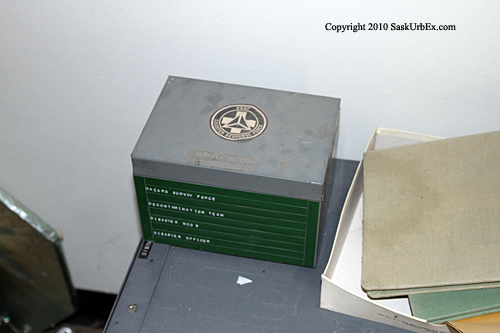