This old coal tipple in south west has been abandoned forever.  Every explorer in and nearby makes it here sooner or later.  Although I would never make a trip just to see it, it is interesting to take a quick look at if you happen to be driving by like we were.  The tipple is in rough shape however it was obviously built tough and it is still rather photogenic. 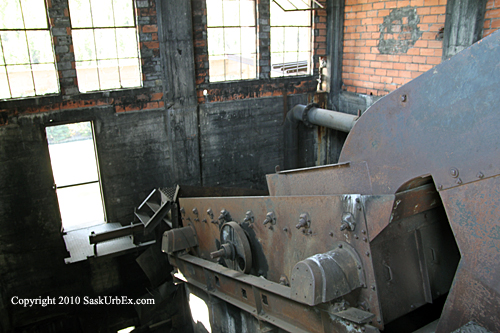 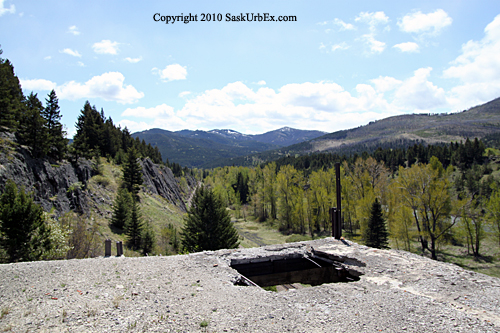 Looking east off of the sketchy roof.  It’s actually very stable – just avoid getting too close to the holes. 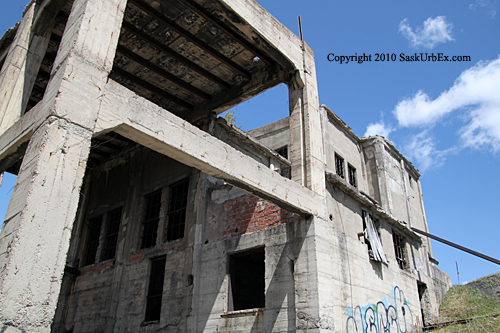 A view of the structure from the track side.  The building is larger than it appears from the highway. 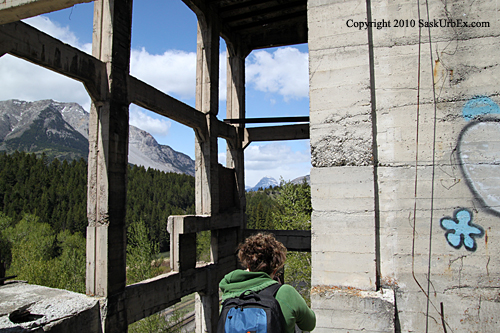 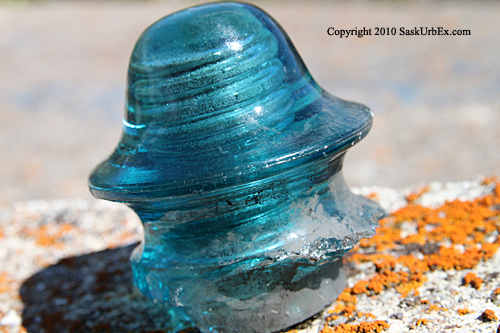 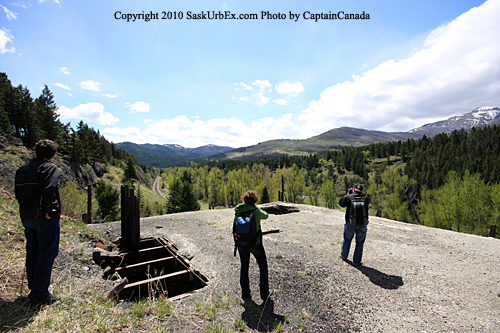 Phoenix Enigma, Arilem, and I on the roof on one section